chsxf.dev
« Previous post - Objective-C to Swift - The Journey - Part 1
Next post - The Untitled Project - Why Apple Only? »

When in 2021 I decided to learn Swift, I went right away for the fun stuff. As a game developer, I obviously started making small game experiments and chose SpriteKit, Apple’s dedicated 2D framework, as my main “engine”.

All of this initial forray gave birth to my first finished Swift game, SKTetris, a far from perfect recreation of Tetris. But I learned a lot along the way about the limitations of SpriteKit, how to implement audio, mouse selection or controller support. It also brought me some gifts I wasn’t expecting, like how to notarize an app and ease distribution on macOS. 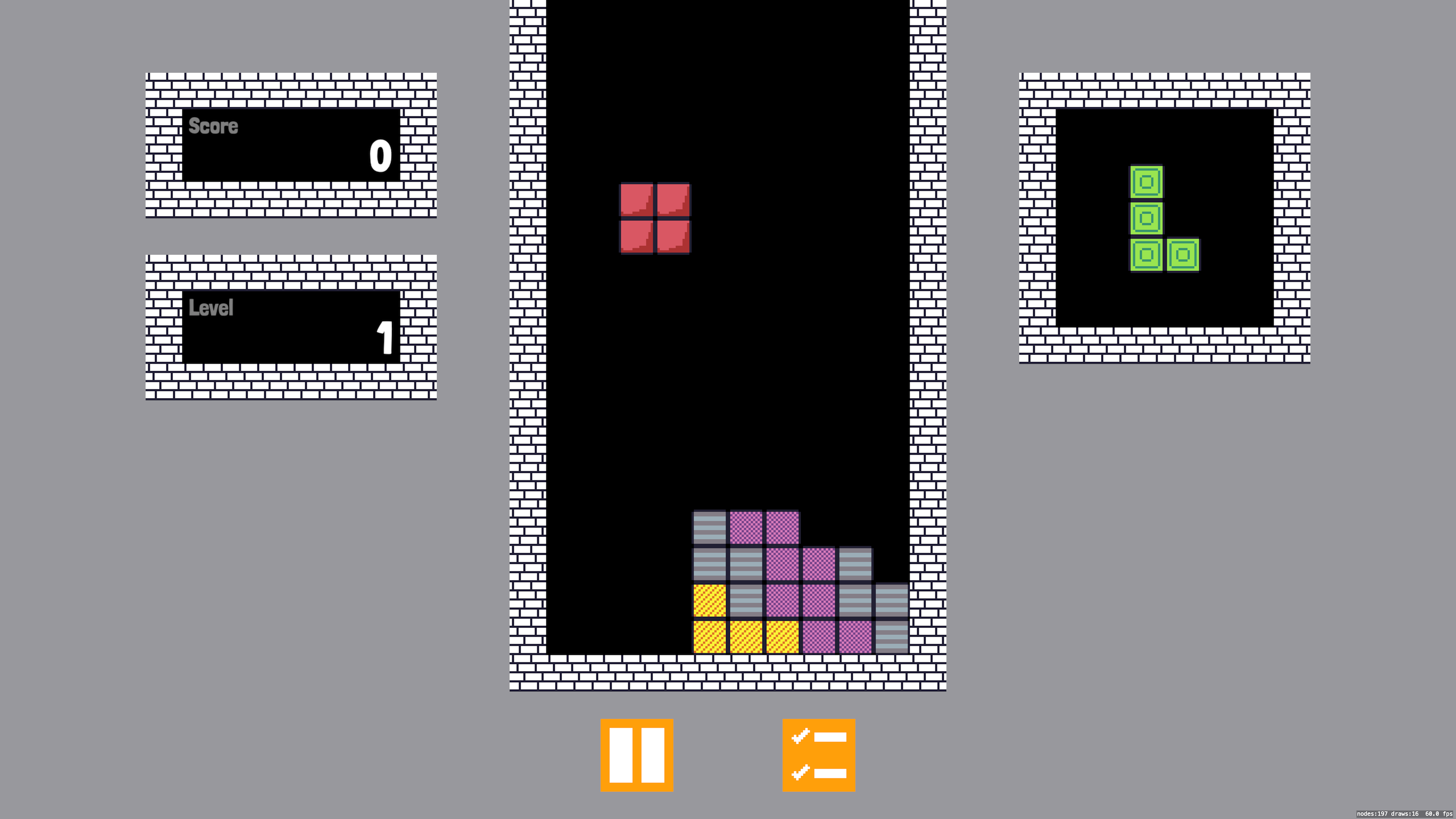 However, despite having been really fun to create, SKTetris remains a small scope project. That’s why I chose it in the first place. I needed something so simple and well-documented that I could focus on learning the tools instead of figuring out what the game had to be.

But now, I want to do something bigger. Among my recent experiments, I built a very basic isometric map manager. For the moment, there’s no fancy editor. All it does is rendering a map from raw data in the right order with as few draw calls as possible. And it works pretty well so far! 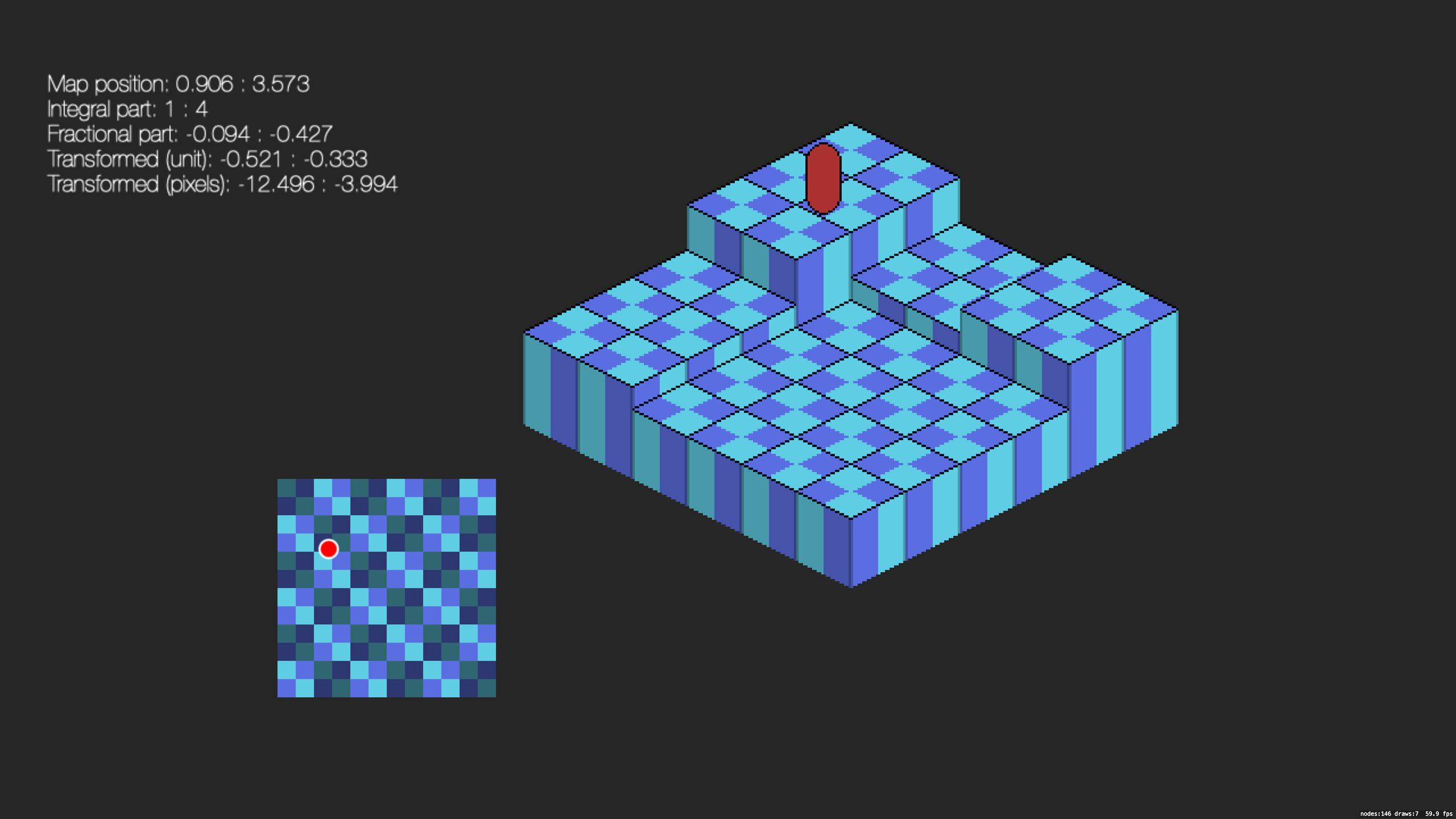 That’s why I’ve decided to go for a 2D isometric game. What will it be? I don’t know. What genre? No idea yet. I have several game ideas in mind, but it is too early to settle on one. I will start creating some fundational tools and build upon them. That’s why, for the time being, I will refer to this game as The Untitled Project. The name will come in due time, when the road emerges from the creative fog. The resulting tech stack will probably be separate and reusable and, therefore, have a proper designation too.

The only certainty is that it will use SpriteKit and the other Apple frameworks, and thus will only run on macOS, iOS/iPadOS and tvOS. Maybe there will be a compagnion app for watchOS. Who knows?

So embark with me in this new adventure. Everything, except maybe the assets, will be hosted on GitHub in public repositories.