SpriteKit, the Apple proprietary framework for 2D graphics rendering, is a wonderful tool. It is very efficient and makes it easy to create 2D animations or games for Apple devices. However, not being cross-platform mechanically reduces the size of the developer community, unless it is a considered choice.

While working on the authoring tools for The Untitled Project, I realized that rendering the game at native resolution on an Intel integrated GPU was not possible. Unlike any other device I tested, the game did not run at 60 fps on my Intel MacBook Air 2020 (at 2560 x 1600), despite being equiped with a Core i7 and not thermal throttling. And this scenario repeated with other Intel iGPUs. 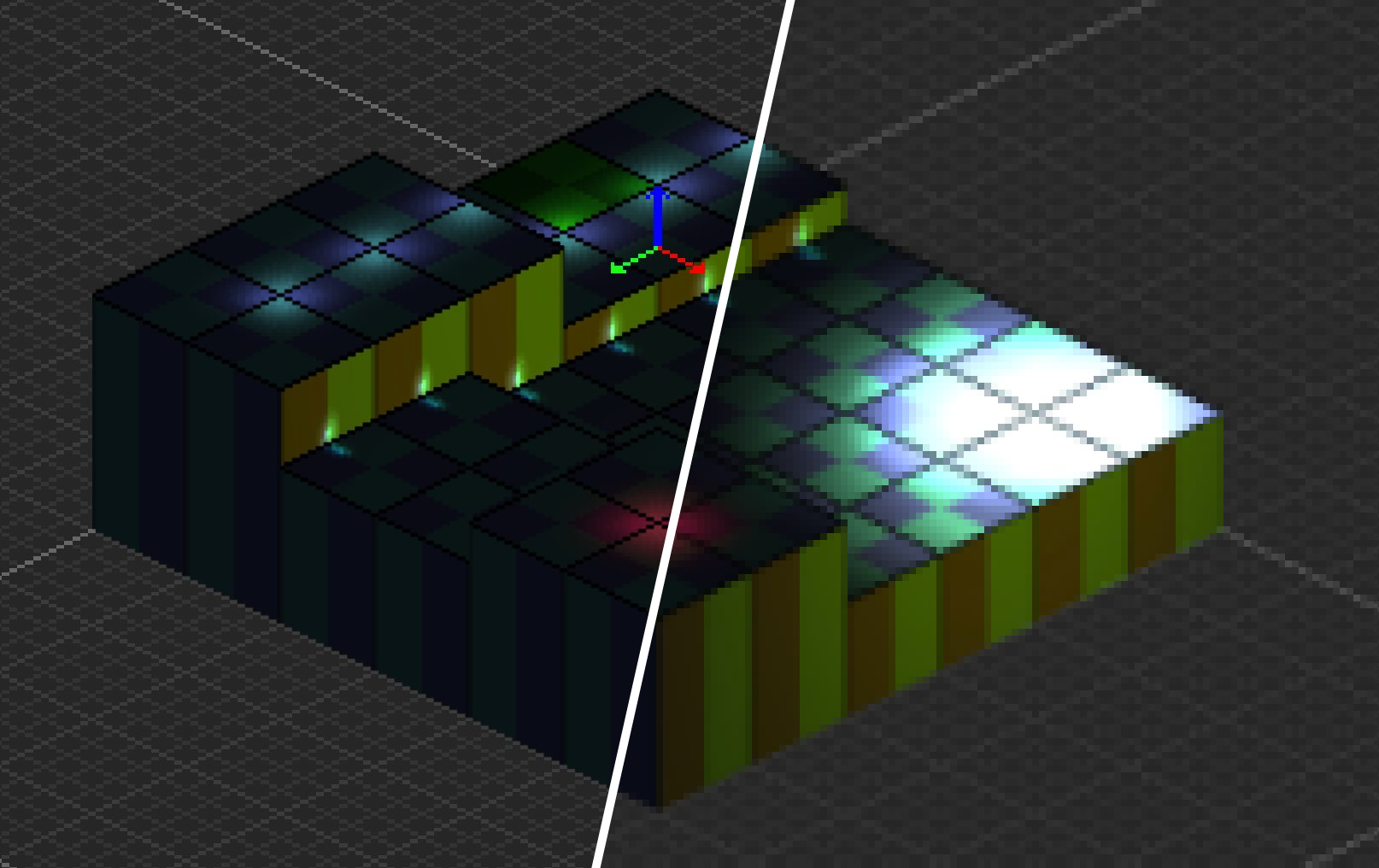 My guess was that there were too many pixels to render to get my deferred lighting model running. So, I looked for a solution to render at a lower resolution. However, I rapidly discovered that my specific use case was not documented in the official documentation. Unfortunately, the small SpriteKit’s developer community did not provide a solution either. I went on with the rest of the project and shelved this issue.

Fortunately, last week, Apple held the Ask Apple developer event through Slack where we could ask any question on a variety of topics, including Graphics & Games. 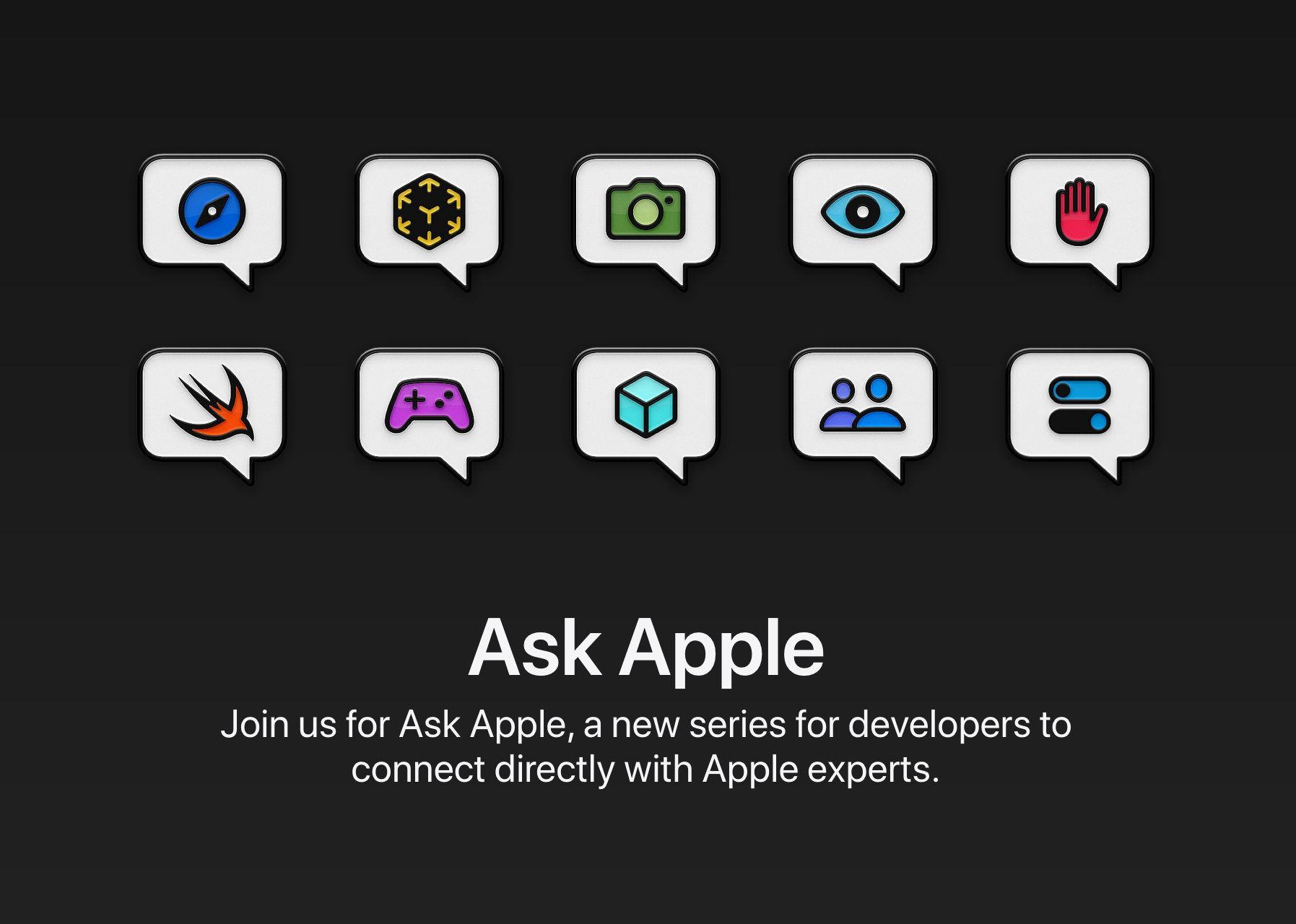 I went on with my question about my very specific use case: How to render a SpriteKit SKView at a lower resolution? An Apple engineer quickly responded to me with the solution.

However, why would you want to do that in the first place? As I stated earlier, to improve overall performance on lower-end GPUs. But performance comes in various ways. For pixel art games, if you don’t actually need the full native resolution of your device, you could want to render at a lower resolution to avoid thermal throttling or reduce power consumption. Depending on the type of the game, it could be a great life improvement for the players.

Now with the solution. Once obtained, it seems somewhat obvious. All I needed to do was to set the content scaling factor of my SKView.

There are two ways of implementing it. In AppKit, SKView derives from NSView. In any other framework, it derives from UIView.

With AppKit then, you need to use NSView.scaleUnitSquare(_:). Or UIView.contentScaleFactor anywhere else.

And indeed, the size of the render surface scales accordingly. With a scale of 2, your render surface will see its dimensions divided by 2. You can check that for yourself through a Metal capture while debugging your SpriteKit app.

Anyway, Apple is holding more and more frequent free online events for developers. If you have any question as a developer of an app targeting Apple platforms, sign up to these events and ask your questions. You might be surprised by the answers.